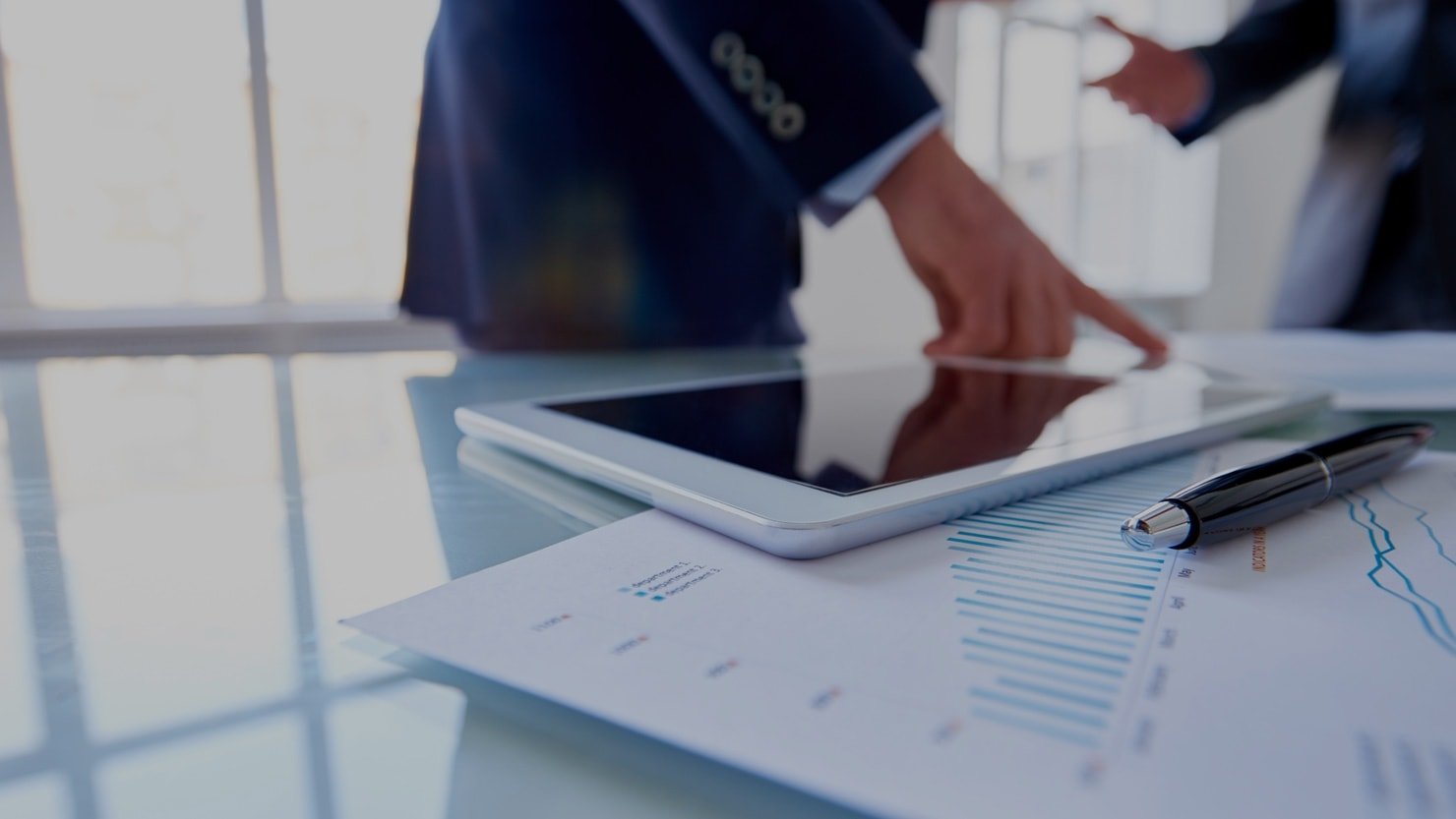 The business has strong leadership and deep customer relationships that we expect will be attractive to a number of prospective purchasers.

TORONTO, Ontario, October 14, 2015 - Element Financial Corporation (TSX:EFN) (“Element” or the “Company”), today announced that it has initiated a series of steps that will accelerate the transformation of the Company into North America’s leading fleet management and services enterprise with complementary commercial finance operations. Specifically, the Company has initiated a process to harvest capital from its Canadian commercial & vendor (“C&V”) operations for reinvestment in both organic growth and acquisition opportunities in its core fleet management business. These opportunities include the acquisition of existing fleet management businesses and portfolios as well as fleet services companies that have the potential to drive incremental service fee income for the Company. Concurrently, the Company will optimize the scale and focus of its non-fleet businesses to complement its core fleet management operations.

“Having closed the GE Fleet acquisitions, we have already achieved unprecedented scale in the North American fleet management industry,” said Steven Hudson, Element’s Chief Executive Officer. “However, given the consolidation and organic growth opportunities that we continue to see in this sector and the risk-weighted returns that are historically available from this business versus our other verticals, we believe our shareholders will be best served by rebalancing the Company’s allocation of capital in favour of our fleet management business,” added Mr. Hudson.

To facilitate this process, the Company has appointed Barclays Capital Inc. to act as its advisor in the development of strategic alternatives for its Canadian C&V business. The Company expects to be actionable on these recommendations in Q1 of 2016.

Element’s Canadian commercial & vendor finance business is a best-in-class platform with over 100 employees. “This robust business contributed to the early growth of Element as a privately-owned domestic commercial finance company and today oversees a diversified portfolio of approximately $1 billion in finance assets that continue to perform ahead of plan with respect to credit quality and return on invested capital,” said Brad Nullmeyer, Element’s President. “The business has strong leadership and deep customer relationships that we expect will be attractive to a number of prospective purchasers looking for a turn-key profitable domestic commercial finance business,” added Mr. Nullmeyer.

The Company estimates the approximate $0.10 per share reduction in operating earnings attributable to the discontinuation of the Canadian C&V business in 2016 to be offset by the timely reinvestment of capital in growing its North American fleet management operations. As a result, the Company is reaffirming its 2016 guidance for basic adjusted after-tax operating income per share of $1.61 ($2.25 before tax).

Today Element confirmed the appointment of Daniel Jauernig as Chief Operating Officer of the Company. Reporting to Element’s President Brad Nullmeyer, Mr. Jauernig will have overall responsibility for Element’s customer facing operations and systems. He also has direct responsibility for the integration of the operations of the acquired GE fleet operations. The Company’s retiring Chief Operating Officer, Mr. Bruce Smith, has agreed to continue to serve the Company in overseeing the work of Barclays Capital in their mandate to develop strategic alternatives for the Canadian commercial & vendor business.

“As a founding partner of the Company, Bruce was responsible for much of the heavy lifting that went into establishing Element’s deep and fertile roots as Canada’s leading equipment finance company,” said Steven Hudson. “I’m personally grateful for the many contributions that he has made to the success of this enterprise,” added Mr. Nullmeyer.

As part of the integration and expansion of the technology platform that will support Element’s combined fleet management operations, the Company announced today that it is planning to invest US$70 million in its fleet technology solutions and applications to develop a state-of-the-art platform that will serve Element’s future growth in this vertical by effectively doubling its existing capacity. This planned technology expenditure was incorporated in the Company’s original accretion estimates for the GE Fleet acquisition and capital spending plan.

“With clear line of sight to savings from our lower funding costs, early action on integrating the leadership team, determination of the preferred information technology platform for the combined business and advanced discussions with suppliers on procurement savings, I’m pleased to confirm that the integration is proceeding as planned and that we have a high measure of confidence in our initial estimate of annualized cost savings of between US$90 and US$95 million from the integration of these acquired fleet operations,” said Daniel Jauernig, Element’s Chief Operating Officer.

On August 24, 2015, Element entered into a Credit Agreement with a syndicate of 24 lenders that provides the Company with an expanded US$8.5 billion senior secured three-year credit facility. On September 24, 2015, Element received an initial issuer rating of BBB from DBRS Limited. Concurrent with the receipt of this initial issuer rating from DBRS, the interest rate applicable to the facility has been reduced by 35 basis points on top of the 20 basis point reduction that came into effect when the Company closed the US portion of the acquisition of GE Capital’s fleet management business on August 31, 2015.

Today, the Company also announced the signing of a new four-year agreement with Dallas-based Trinity Industries under which Element will purchase up to US$1billion of leased railcars from Trinity’s inventory. The volume generated by this agreement will be complemented by originations sourced through the Company’s direct origination channels.

“Our initial agreement with Trinity, which we signed in December 2013, gave us the opportunity to quickly build meaningful scale as a North American railcar lessor,” said David McKerroll, President of Element’s rail and aviation verticals. “Going forward, this new agreement gives us a reliable flow of leased railcars from Trinity that, together with the flexibility to diversify our fleet through our direct origination capabilities, will accommodate our plans to grow our rail book by approximately 25 percent in 2016 and to keep the size this portfolio in step with Element’s optimal capital allocation plans,” added Mr. McKerroll.

The Company also announced that it is refocusing the capabilities of its aviation vertical on the execution of aircraft fund structuring mandates. “Our experience with the very successful ECAF I fund that we closed in June of this year clearly shows that these mandates are less capital consumptive than direct aircraft financing activities and capable of generating significantly improved returns from the structuring, arranging and administration fees that we earn,” added Mr. McKerroll.

A conference call to discuss these developments with analysts will be held on Wednesday, October 14, 2015 at 8:00 a.m. ET. The conference call can be accessed by dialing the following numbers:

With total assets of approximately C$23 billion, Element Financial Corporation is North America’s leading fleet management company with complementary investments in various related assets. Element’s fleet management capability is offered to customers through the Company’s North American platforms in Canada, the United States and Mexico together with the operations of Custom Fleet in Australia and New Zealand and in other markets through Element’s partnership in the Element/Arval Global Alliance.